Medieval City in the Valley 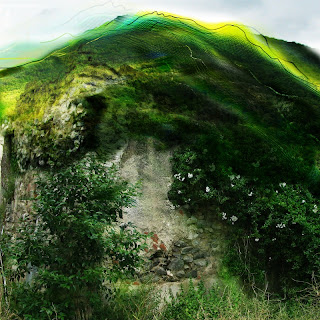 This week I am searching through my photographs for the vestiges of the early city, the city before the houses were covered in colorful stucco, but were instead built of stones .

How did a village come to be built in the valley of such great mountains? Did it ever feel continuous? As if the stone walls of the early city could be one with the mountain? One zone of habitation, one sense of place. Where the walls of the city formed the edge of the earth, echoed by the mountains.

As I work on this integration of city and landscape, I am slowing beginning to think about medieval residents of Arles-sur-Tech. How much did the women of Arles-sur-Tech venture out to other towns, and out to the mountains? come back for that - and feel free to offer comments and advice on that subject (or others). 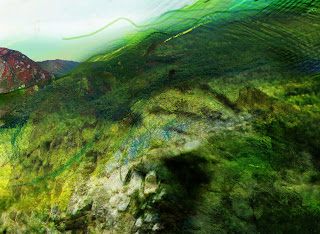